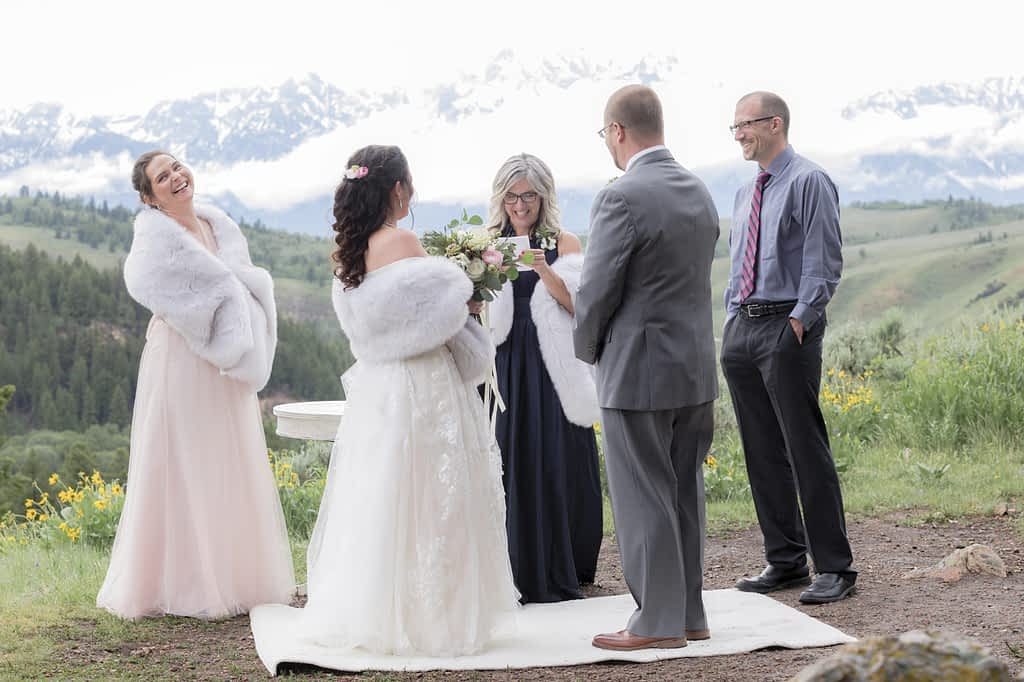 In August 2015, my father passed away. Even though he lived in California and I had been on the East Coast for years, we were incredibly close. The loss was devastating.

But I found support at home in North Carolina in Stephen, a guy I’d been dating earlier that year. We’d split up after a couple of months; not because we didn’t like each other, but because we had very different lives. I had a busy career as an environmental lawyer, and Stephen had a fabulous daughter who took most of his time and attention. But after that loss, Stephen was my rock. We spent more and more time together until one day—after we’d been to a concert, a movie, and on a hike in the span of a week—he turned to me and said, “We need to figure this out. I’m in love with you and you clearly want me around.” We set about figuring it out, slow and steady. I spent more time with his daughter, and he attended my court arguments. We listened to music and danced and fell deeper in love. 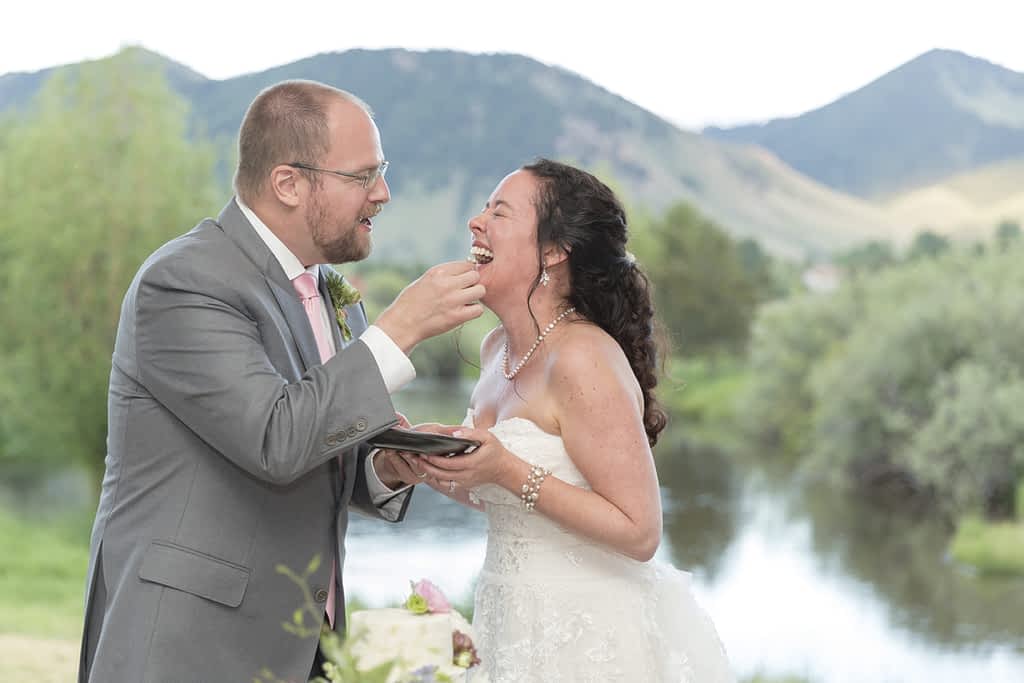 During summer 2017, we flew to California to sort through my dad’s pottery collection and drive my favorite pieces back to North Carolina. Stephen drove for days from the West Coast to the East, across a route optimized to take us through as many national parks as possible. On Father’s Day 2017, Day Four of our cross-country trek, we woke up in Jackson with plans of making our way through Grand Teton and Yellowstone national parks that day, ending in Bozeman. We now know how crazy that was, but I’d designed the itinerary so my mountain-junkie boyfriend would get to spend his special day in a place he would love. I’d been to Jackson once as a kid, but it was all brand new to Stephen.

We woke up, stumbled upon Persephone Bakery, and headed into Grand Teton for a short hike before we were to spend most of the day in the car. It was there, by the boat portage on Leigh Lake, that Stephen dropped to one knee and proposed. I was stunned and said yes on the spot, making that epic day even more so.

Upon arriving back home in Chapel Hill, we excitedly started making plans. But nothing felt quite right. Stephen is from Connecticut, and I’m from California. Both of us have college and graduate school friends scattered across the country, and it all just seemed overwhelming. Until one night, I turned to him and said, “Can we just go back to Jackson and get married a year to the date from when we got engaged?” “Yes, yes we can,” he said. The fact that the date happened to fall on a Monday would just keep the guest list small. 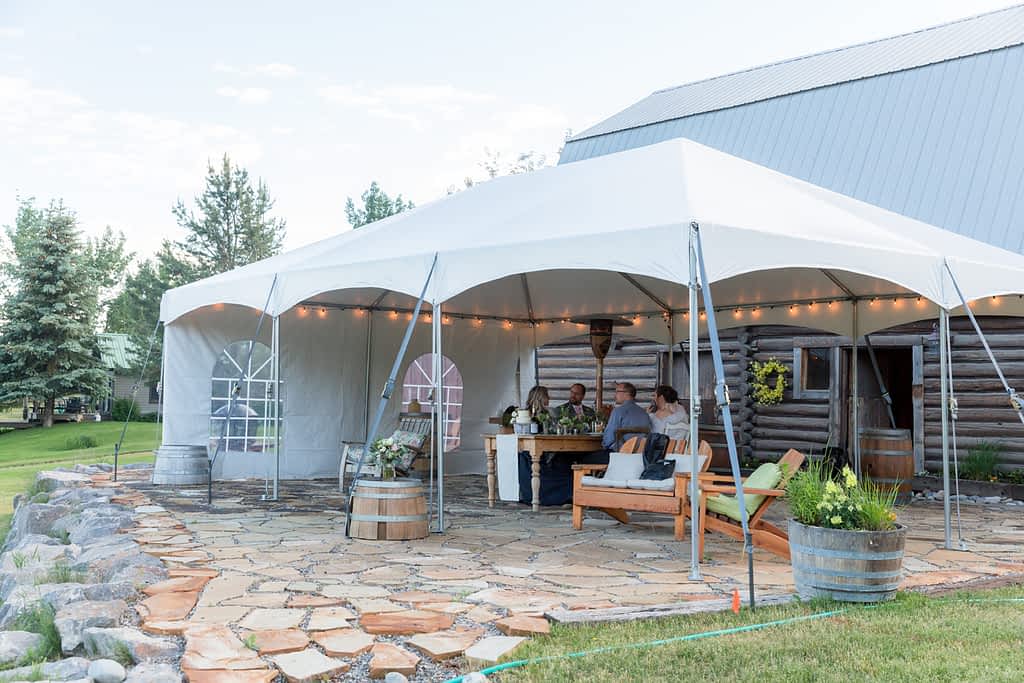 My main objective was to have a wedding that fully reflected each of us—our journey and the inspiration we find in nature—while not requiring much effort on our part. We simply didn’t have the time. Almost immediately, we found Jamye Chrisman and her stunning nature-based elopement photography. Shortly after, we found Virginia Powell Symons of Vibrant Events Jackson Hole to be our elopement planner.

Both recommended that for a truly intimate wedding the Wedding Tree in the Bridger-Teton National Forest was the spot. We invited each of our best friends from college and asked a friend from Chapel Hill to do the ceremony.

The day before our wedding, we rehearsed our short ceremony under umbrellas in the middle of a lightning storm. As we pulled up to the national forest parking area to get married the next day, it was still raining, but right on time the clouds parted, the sun came out, and the day was sparkling. 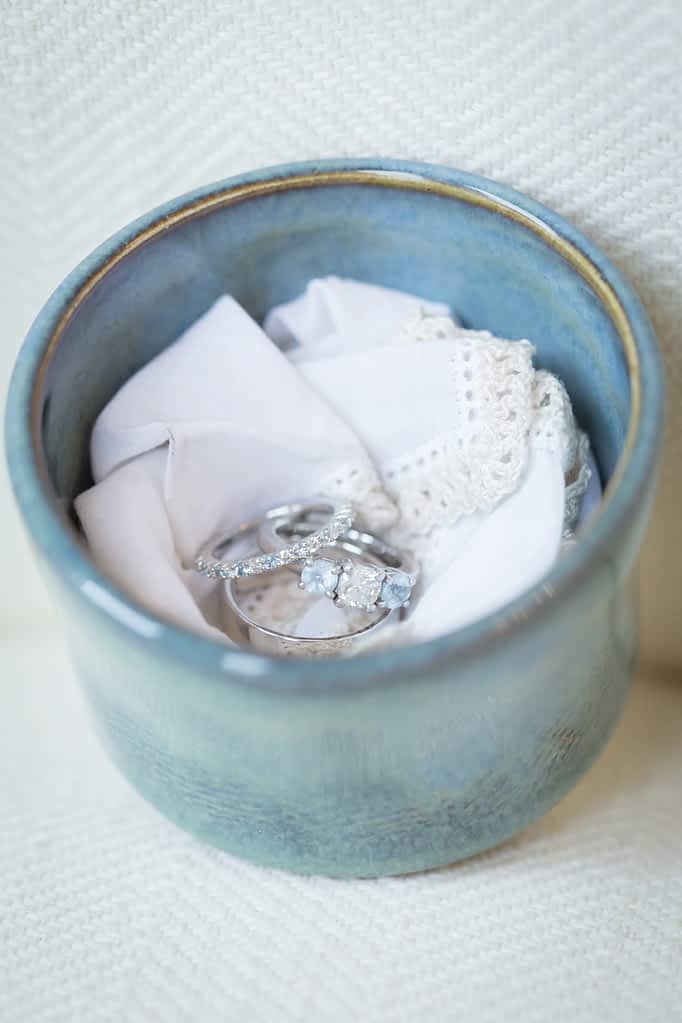 We started our ceremony walking across the mountain to Patty Griffin’s “Heavenly Day.” The five of us came together in a circle, joining our friends and joining the chapters of our lives. Our rings were held in a small pot my dad had made, as if he was giving them to us in the ceremony. We spoke our own vows. Stephen even sang some of his.

Our tiny perfect wedding was exactly what we wanted. Rounding out our heavenly day was our equally perfect honeymoon in Jackson, Grand Teton National Park, and Yellowstone National Park.

As we learned on our first far-too-short buzz through the region, we needed more than a day to explore it. We plan to keep visiting, exploring, and making this magical place ours for the rest of our lives.

florist
Gild the Lily Too 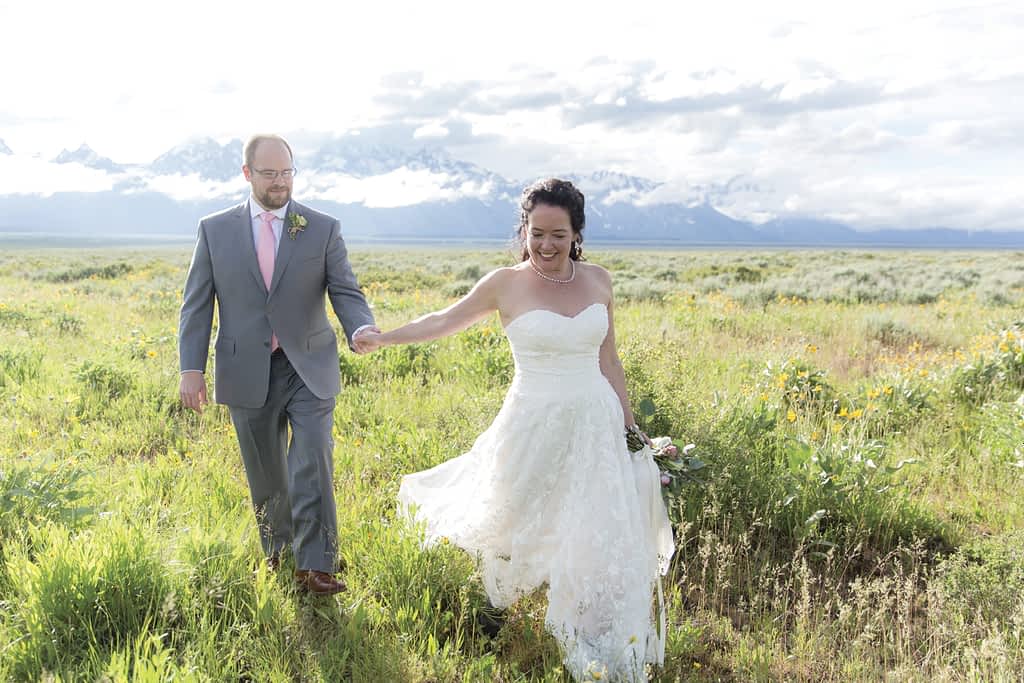 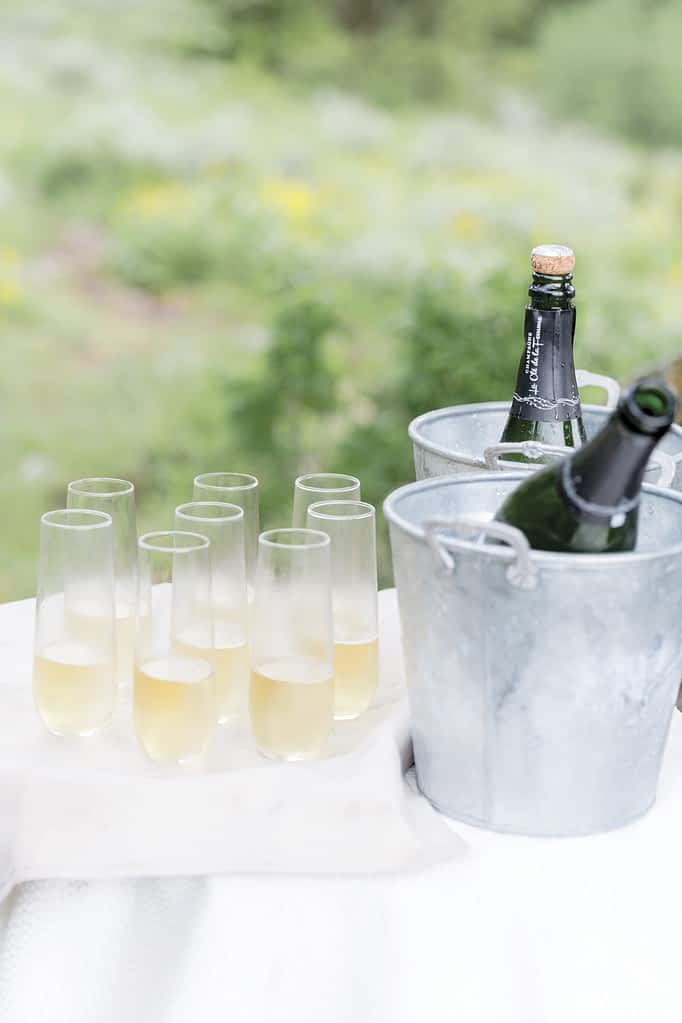 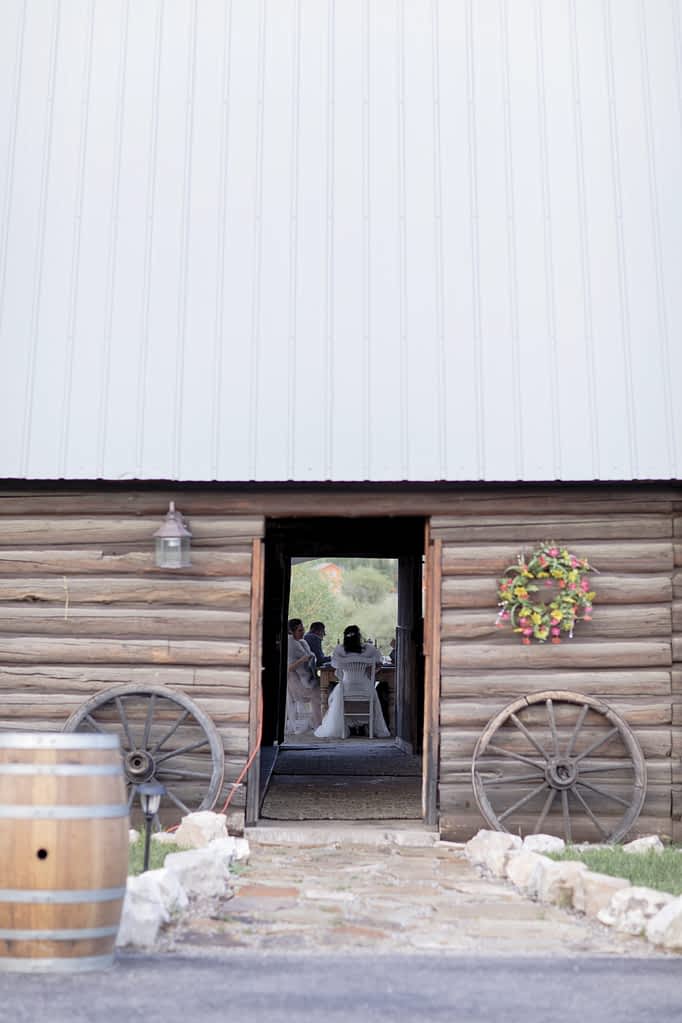 Around the World … and Back

Proud PupsFOOD FOR THOUGHTMERGING MONEYSTYLE ME BEAUTIFUL
We use cookies to ensure that we give you the best experience on our website. 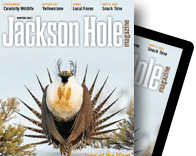